There was some controversy if this was my pen or my partners pen. I thought it was hers, she’s convinced it’s not – so let us say it’s mine then. It looks simple and cheap – but it is from a “highend brand.

In another post I said I loved the archaic feel of the superior product is the fountain pen. Well, that is true – but there is another reason as well, a good writing fountain pen feels like writing  with something that just flows over the page. This one for example, the Sheaffer NoNonsense simply just flows, or floats, on the fraction of ink on each milimeter of paper. If you write a lot, and I do, I take notes from various meetings at work, it is a weird experience compared to using a ballpoint. 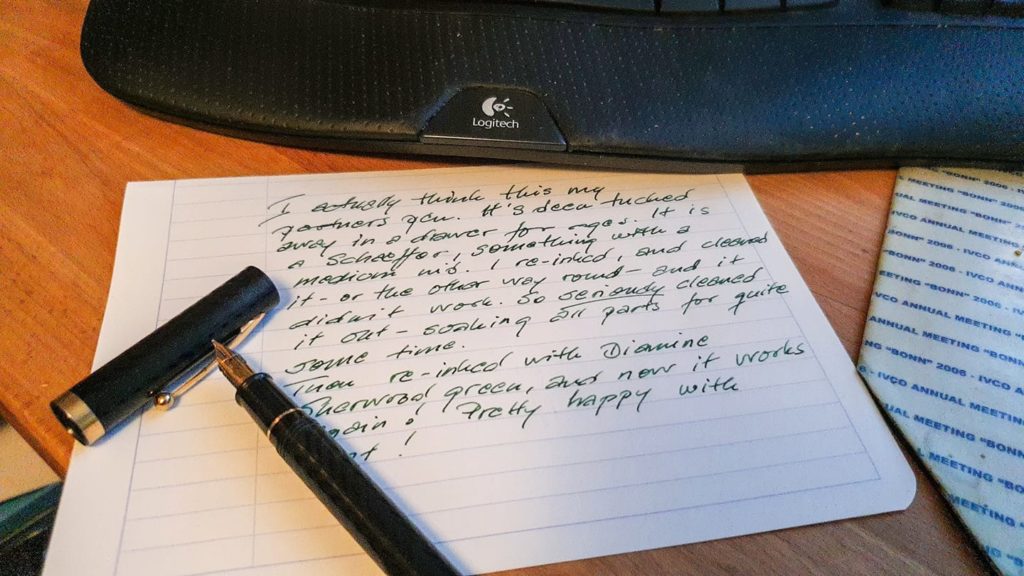 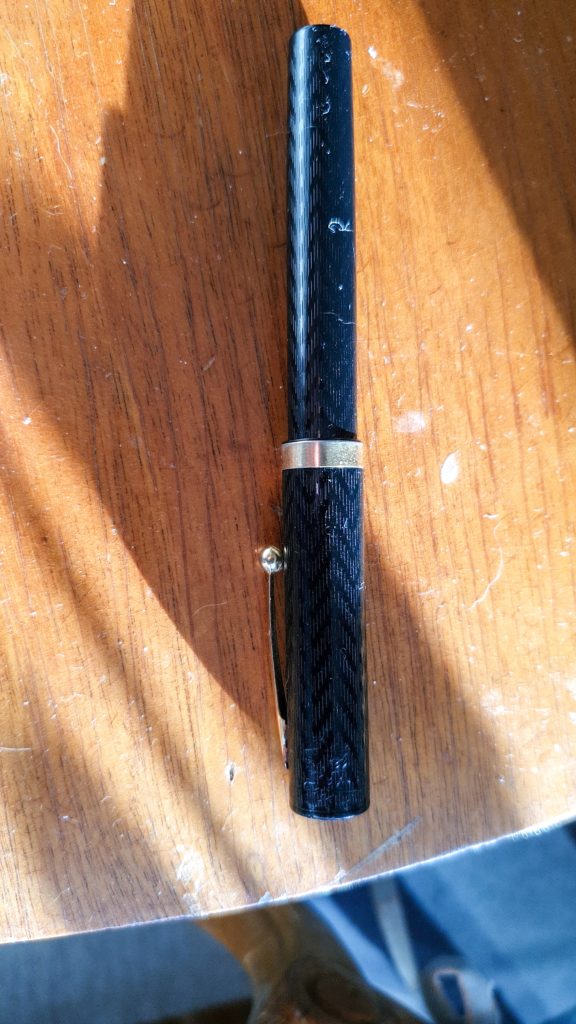 The manufacturing of the  No Nonsense pen began in 1969, is so derivative of the classic Sheaffer flat top pens from 1914 through 1929 The NoNonsense follows
the simple, tubular design that was practical for making lever-fill pens before the streamlining phenomenon that Sheaffer itself started in 1929.
Sheaffer still makes them.

Although, the modern version looks slightly different from this one. This one looks like a uniformly sized plastic tube with a nib and containing ink,
and with the classic Sheaffer clip added on to it. The ring on the cap says “Sheaffer USA” across it. And that it. The NoNonsense shares many of the design elements of the early flat tops in addition to the cap and barrel. The ball-end clip is a direct lift from
the early straight clip pens, though the Sheaffer name is stamped “SHEAFFER” in simple block letters, instead of the classic bold “SHEAFFER’S” on
vintage pens. It looks cheap, except for the very nice Guilloché pattern along both cap and body. Spinning the pen creates an lovely effect all along the pen.

Someone mentioned, in a seperate blog, that the No Nonsense were, in the 1970s at least, really cheap – at 7 GBP so (Originally offered in hang card blister packs for US $1.98 with two cartridges. )
it was used as a complete workhorse pen, being used day-in, day-out week upon week. 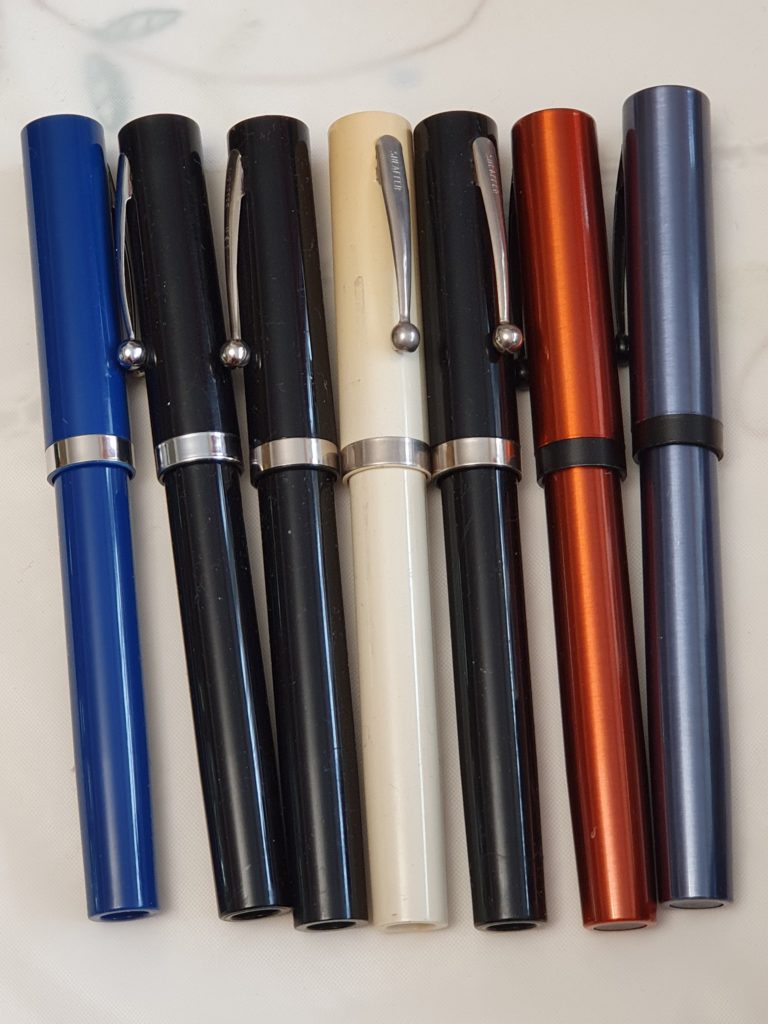 There were a range of colours one could chose from. The original NoNonsense pens were solid color navy blue and khaki with chrome trim and stainless steel nibs.

The first pens likely had hard rubber feeds, which were still being produced in the 1960s, this has since then changed to plastic. The pen gained wide acceptance, and Sheaffer was making the pens in numerous colors, solid and translucent, and special screen-printed models used by the promotions department, used as a gift pen. At least  six patterns used on the cap and barrel: diamond, checkerboard, chevron, “Grecian border”, zig-zag, and “flame”.

After three decades of service, Sheaffer simplified the NoNonsense line, introducing a new and longer soft grip section, which resulted in the elimination of the section and cap threads, making the pen a snap off cap design. (This actually dates ante-dates my pen, as it still has the cap threads.) The new pen allows for few of the upscale flourishes that Sheaffer tried during the No Nonsense’s three decades of service. The Vintage, the fanciest of the all-plastic models, came with a gold plated insert in the cap-top.

Design
 2/5
Grip, handling
 3/5
Filling
 2/5
Writing
 5/5
Wow! factor
 1/5
It writes brilliantly, it's very wet and has no problems at all starting. The look of it though - it's a plain, uniform tube. No amount of fancy pattern can make it less a plain, uniform tube. The filling mechanism, I'm not very happy with - but reaching out to Sheaffer asking them to identify it, they offered to send a converter, and with a converter I'd add one star to filling. Regardless of how well it performs its task, it will never really Wow! anyone - and it wasn't meant to, so that's ok. 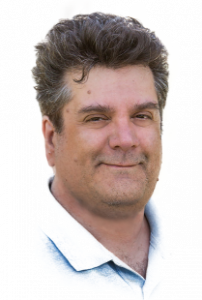